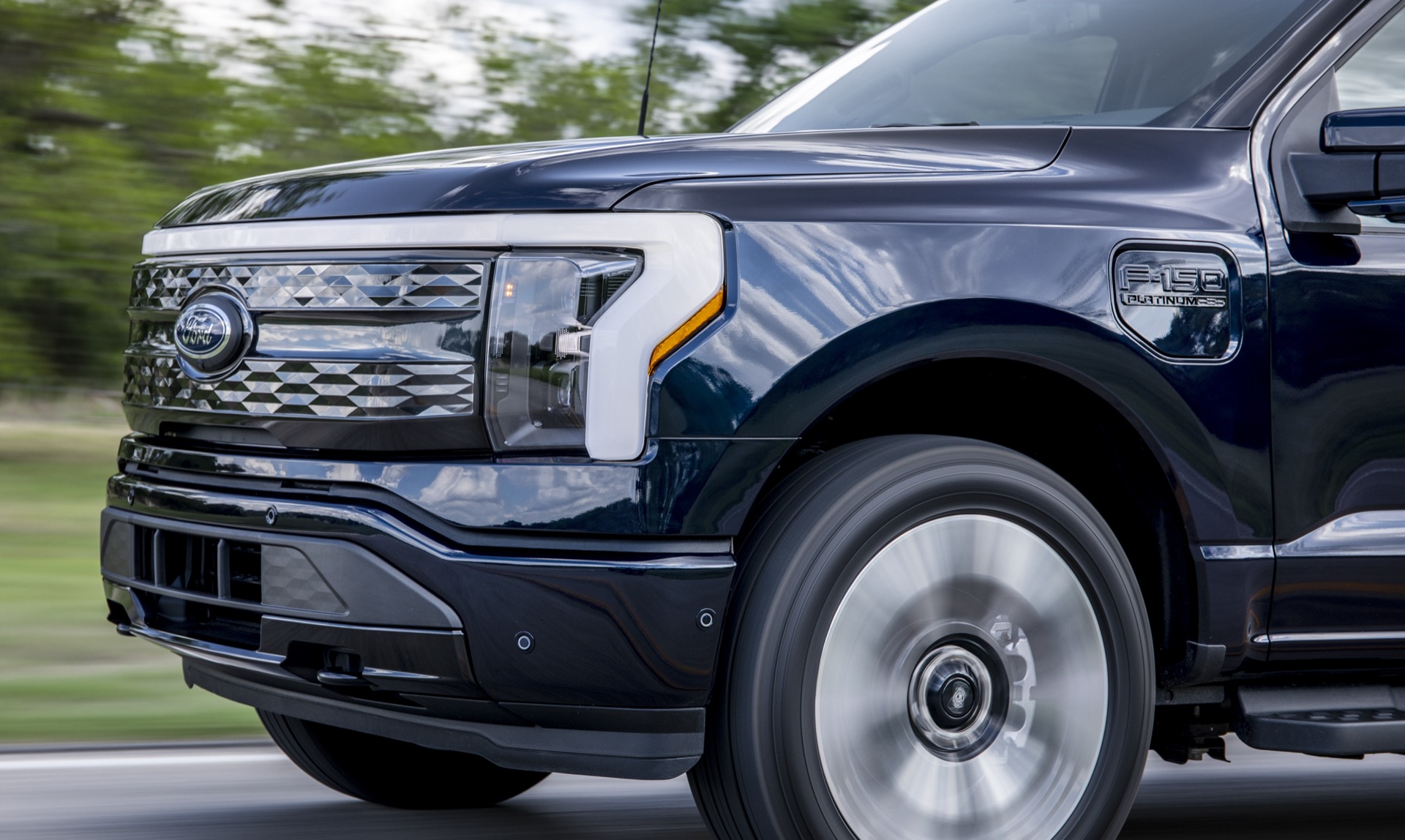 The 2023 Ford F-150 Lightning gets a range boost for a second model year, but also a big price increase. Ford revealed Tuesday that it’s raising the base price by $7,000.

EPA-estimated range for the fleet-oriented F-150 Lightning Pro increases from 230 miles to 240 miles with the standard 98-kwh battery pack, while the price increases from $39,974 to $46,974, excluding destination charges that haven’t been announced yet (expect a $100 increase to $1,795). Ford gave a similar excuse to explain the 17.5% price increase.

“Due to significant material cost increases and other factors, Ford has adjusted MSRP starting with the opening of the next wave of F-150 Lightning orders,” the automaker said in a press release.

Ford said it has honored the original MSRP for all customer orders to date, adding that reservation holders who received an invitation to order but instead extended their reservation because their desired configuration was unavailable will receive a private offer.

Other automakers have raised EV prices recently. Starting June 1, Lucid raised Air sedan prices by $15,000 but honored all 30,000 reservations of customers who had locked in a price prior to that date. Tesla has raised prices across its lineup multiple times this year. Following a March price hike for existing R1T pickup truck reservation holders, Rivian faced a swift backlash that prompted the company to walk back prices increases for current reservations.

The trend isn’t universal, though. General Motors cut the base price of the 2023 Chevrolet Bolt EV and Bolt EUV by $6,000 and $6,300, respectively, presumably to make room for the 2024 Chevrolet Equinox EV, expected to start just above the Bolt EV and EUV at around $30,000.

The 2023 F-150 Lightning Pro can be had in two new colors (Avalanche and Azure Gray metallic), and can now be equipped with Ford’s Pro Trailer Hitch Assist that controls the steering, braking, and throttle when hooking up a trailer. A police-ready Special Service Vehicle package was announced at the end of July.