A redesigned 2022 Lexus LX based on the latest 300-series Toyota Land Cruiser was revealed this week. It boasts a new platform, a more potent powertrain, and a plush interior that should make the German alternatives nervous. 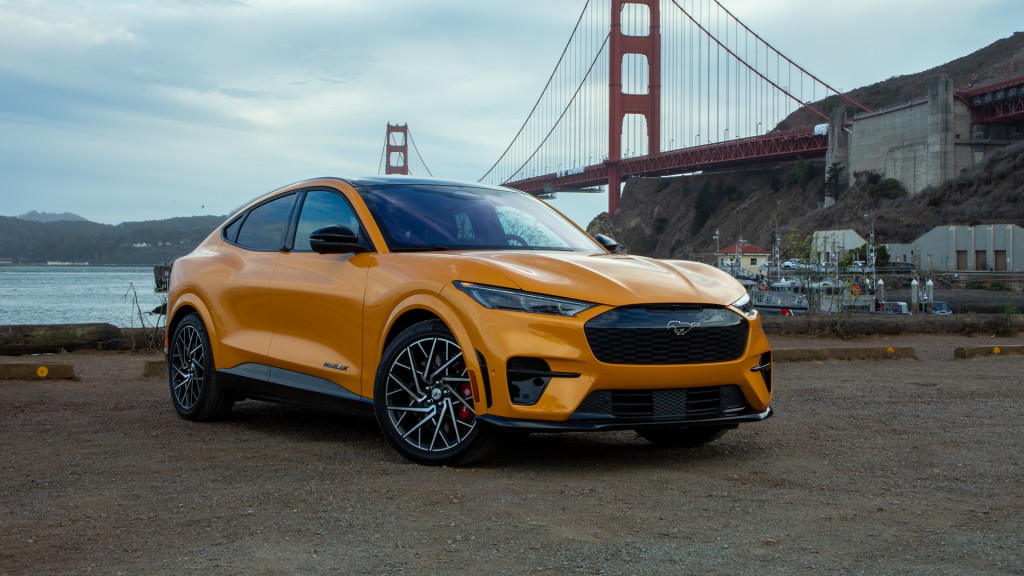 Another new vehicle in the headlines this week was the 2021 Ford Mustang Mach-E GT. It’s rated at 480 hp and priced in the $60,000 bracket, and we have a full first drive review up. 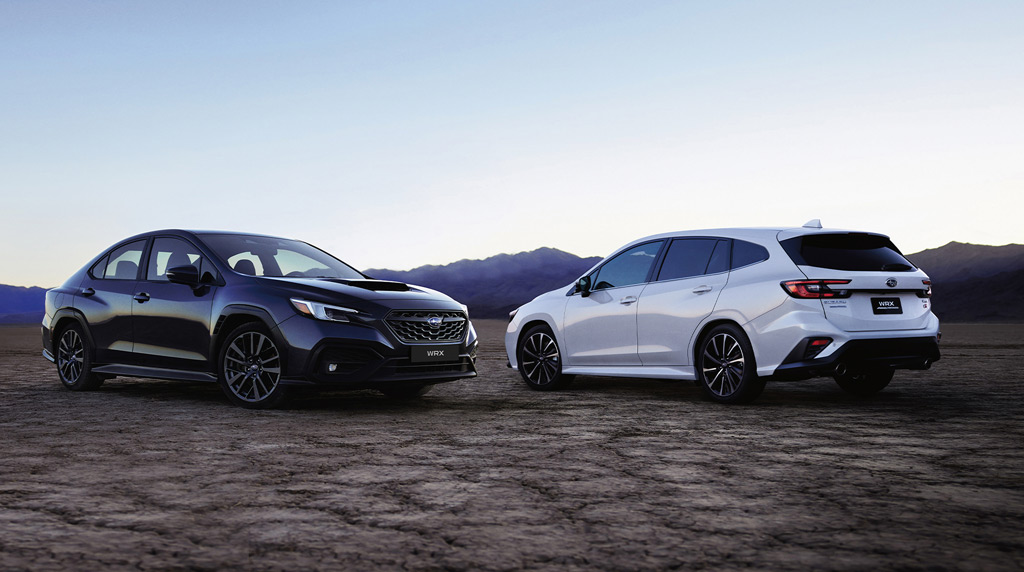 Subaru revealed a wagon option for its redesigned 2022 WRX. Sadly, the U.S. will only see the sedan as the wagon is only confirmed for Australia at present. 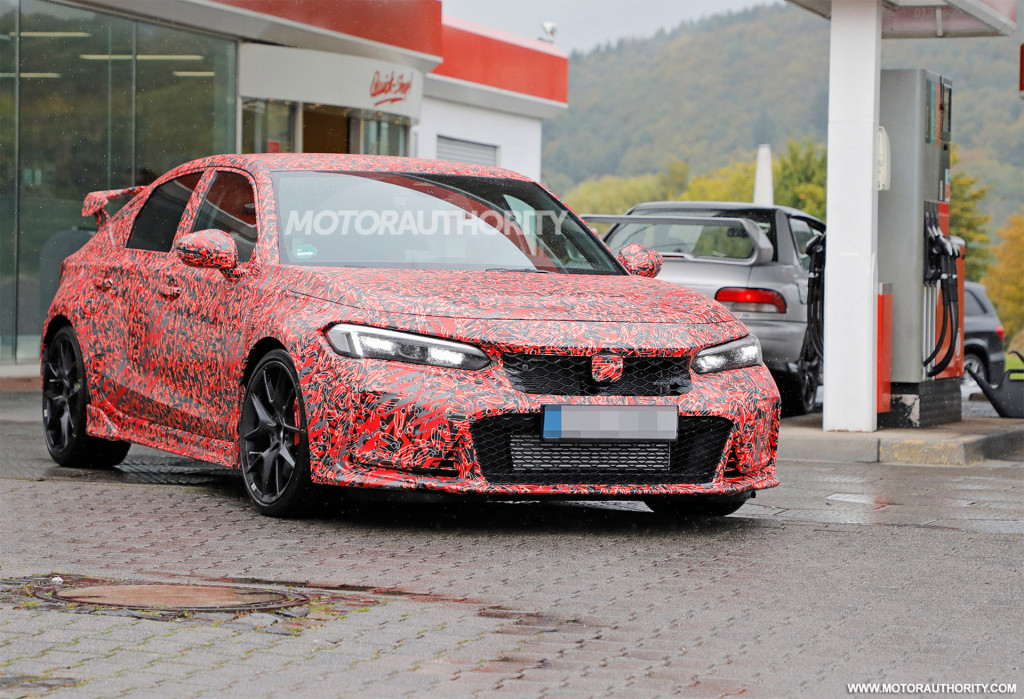 We spotted the 2023 Honda Civic Type R undergoing testing on public roads in just a thin layer of camouflage. The new hot hatch is due out next year and should match or exceed the outgoing generation’s 306 hp. 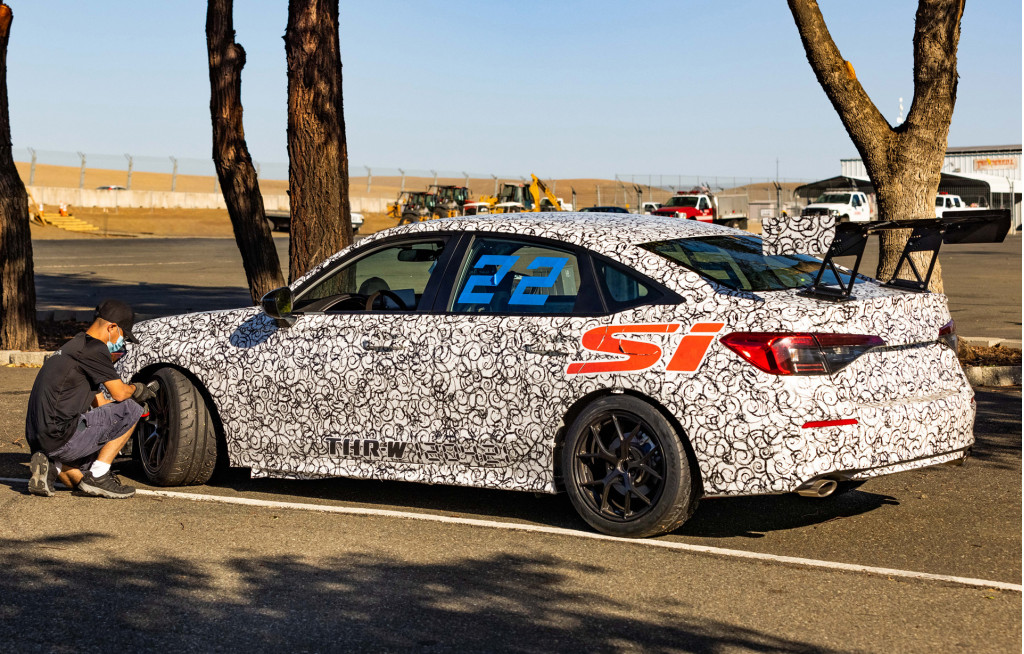 If you prefer the Civic’s sedan body style, Honda has a new Civic Si sport sedan coming up soon. It’s due later this year and will likely match the outgoing generation’s 205 hp. 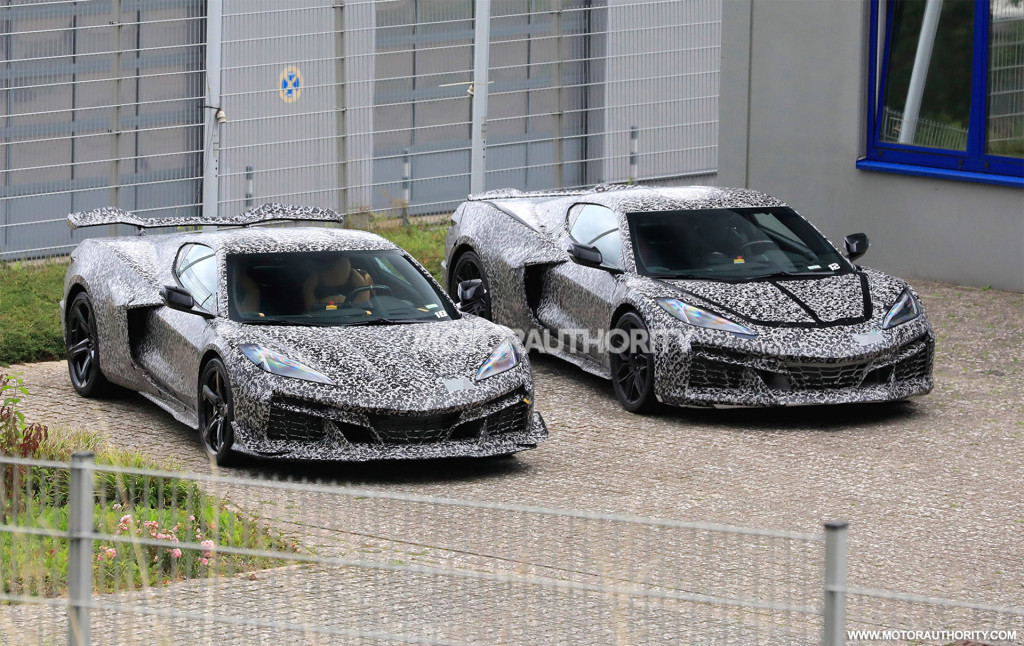 Chevrolet is developing a hybrid Corvette as a likely replacement for the Corvette Grand Sport, and it may just be called a Corvette E-Ray. A prototype was spotted together with a prototype for the Corvette Z06, revealing that both cars will feature a sexy wide-body design. 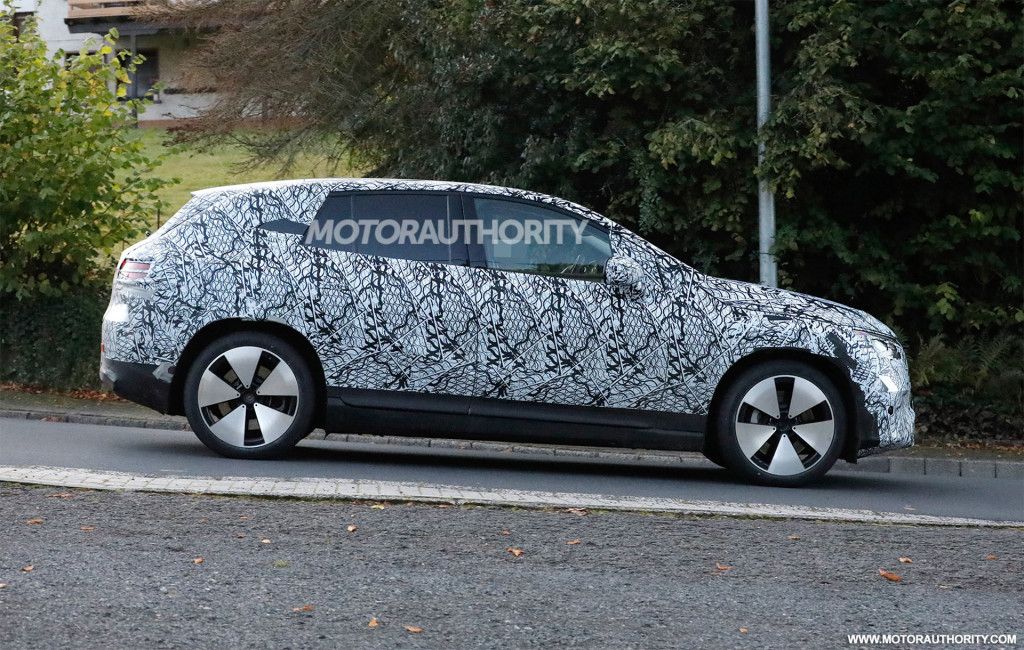 Another vehicle spotted testing was a crossover counterpart to the recently revealed Mercedes-Benz EQE electric sedan. The crossover, dubbed the EQE SUV, will arrive next year alongside a larger EQS SUV, with both models to be built at a plant in the U.S. 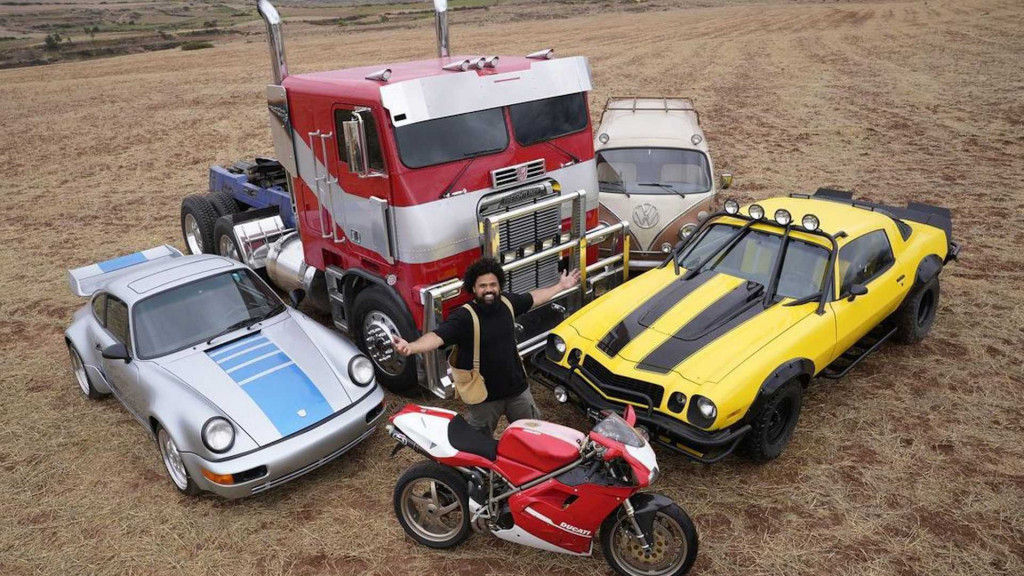 A new Transformers movie is in the works and this week we received our first look at some of the cars that will appear onscreen. The movie is a sequel to 2018’s “Bumblebee” and is thought to take place in 1994, with many of the cars being of that vintage.