Land Rover has been spotted testing a prototype for a redesigned Range Rover Sport.

The new mid-size luxury SUV is expected to debut alongside a redesigned Range Rover late next year, which means we’ll likely see it arrive as a 2022 model. 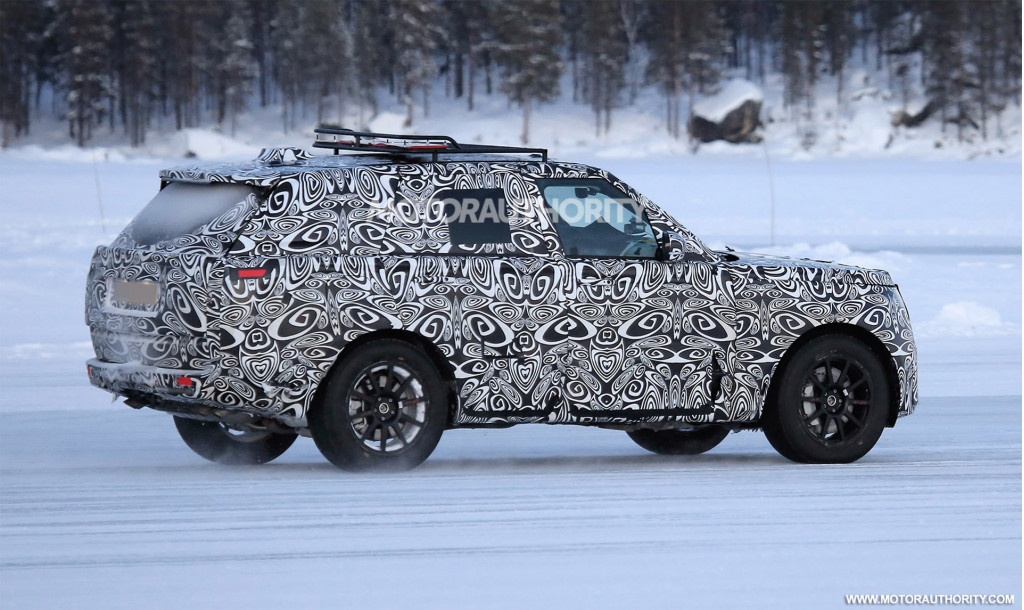 Land Rover only last year introduced an updated Range Rover Sport that offered a new inline-6 engine and mild-hybrid system as the base powertrain. But the current Sport dates back to 2014 so it makes sense the redesigned, third-generation model is coming up soon.

Compared to the current Sport, Land Rover’s design team looks to have implemented a boxier, more upright shape for the redesigned model’s cabin. The wheel arches also appear to be a bit less pronounced. Finer details, like the accents in the lights, are similar to what we see on the redesigned Defender introduced for 2020. 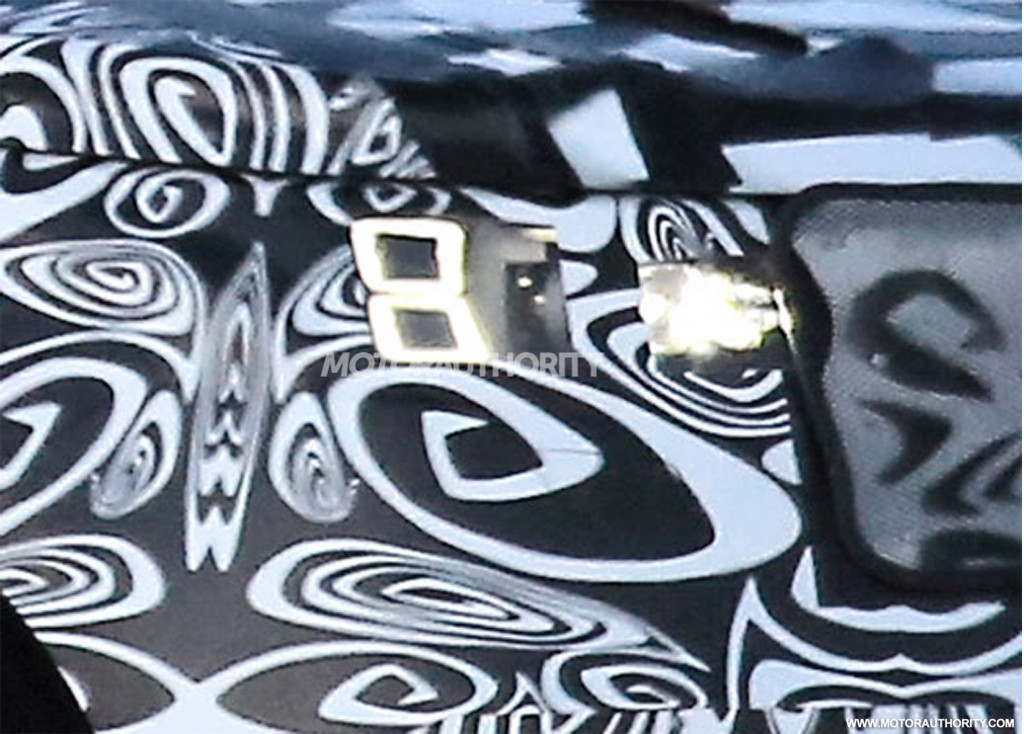 Underpinning the vehicle will be Land Rover’s MLA (Modular Longitudinal Architecture) platform that debuts this year in a redesigned Jaguar XJ. It was previously thought the platform would debut in the redesigned Defender but Land Rover went with an evolution of the D7 platform instead. The D7 platform underpins the outgoing Range Rover and Range Rover Sport, as well as the Discovery.

The new MLA platform has been designed to fit battery-electric powertrains and will eventually underpin most models from the Jaguar and Land Rover brands. The platform will also be lighter than the aluminum-intensive D7 platform. 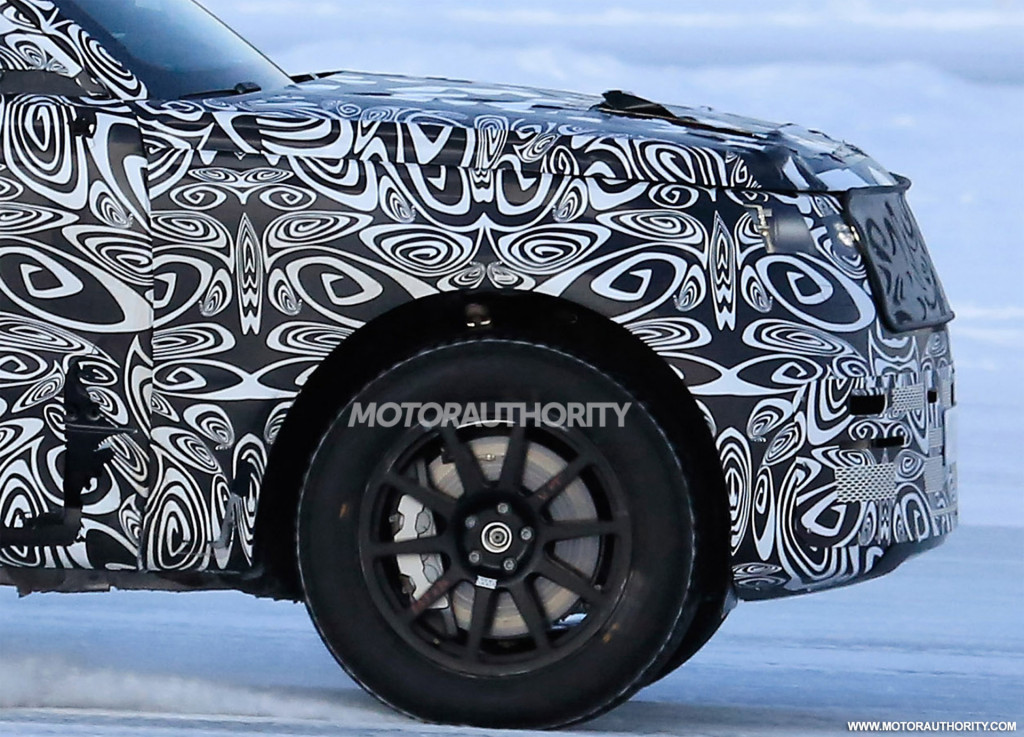 It isn’t clear if a V-8 will still be on offer, though a deal with BMW Group could potentially make it happen. Jaguar Land Rover and BMW Group are already poised to share some engines and electric powertrains. We’ve got our fingers crossed, since the current Range Rover Sport SVR with its supercharged V-8 is one of the best performance SUVs on offer.