Despite the climbing temperatures, the 2022 edition of Ford Fair proved to be a great event for fans of the Blue Oval. From clean classics to heavily modified modern track cars, there was something for everyone amongst the thousands of vehicles on display. It wasn’t just static showcases on offer at Silverstone though, so here’s a run-down of all the key highlights.

Beyond the vast array of cars for Ford fans to ogle over, one of the biggest attractions was a live action performance by renowned stunt driver Paul Swift. In fact, there wasn’t just one, but two displays from Paul throughout the day, with three brave volunteers joining him in the cabin each time!

Elsewhere, there was loads of track action to keep people entertained in the meantime, all of which was sponsored by Elf Bar, Gee & Lost Mary. The general public were able to challenge themselves on Silverstone’s national layout, though it was the Modified Ford Series that stole the show. Featuring an eclectic mix of all-out race cars – everything from grassroots Focus builds, to classic Group A Sierra RS500s, and even a GT4-spec Mustang – this demonstration of Ford in motorsport was a certified crowd favourite. 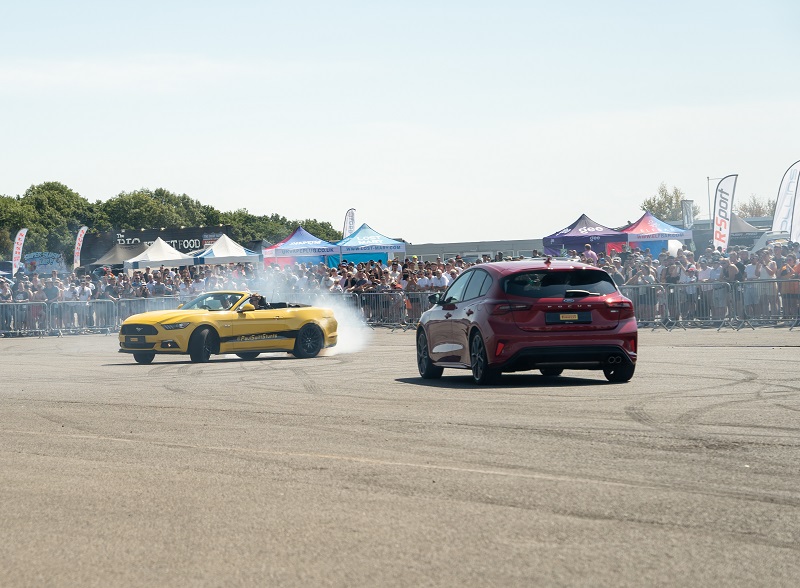 There were plenty of slightly less high-octane activities to get stuck into as well though. Fast Car’s beloved Games Garage brought SEGA Rally and Giant Scalextrics to the masses, while trampolines and merry-go-rounds kept the kids busy.

South Hants Model Auto Club also pitched up in one of Silverstone’s pit garages. A long-time staple of Ford Fair, the club showed off its impressive collection of scale model Fords. 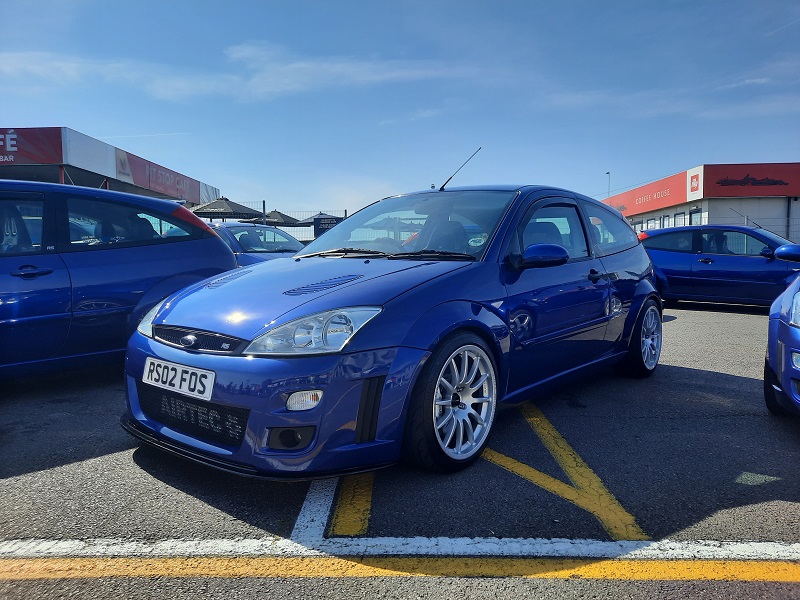 2022 marks the twentieth anniversary of some of our favourite modern-retro Fast Fords, so to celebrate, three different groups of enthusiasts flocked to the circuit in numbers. The ST170 Owners Club and Mk1 Focus RSOC brought a high-quality selection of Ford’s new-age ST170 and RS hot hatches to the show, while the trusty Mondeo was represented by the ST220 Enthusiasts Club.

Ford’s Mk1 Focus is widely acknowledged to be one of the best hatchbacks of its era, and dare we say it, of all time, thanks to its groundbreaking handling (even when stock!) and fresh new aesthetic. In ST170 form, the recipe made for a tantalising – and now increasingly rare – ‘warm hatch’, while the full-fat RS is well on its way to classic status. The Mondeo ST220, meanwhile, is perhaps one of the most underrated super saloons of the noughties, boasting a 223bhp V6 and 0-60mph time of around six and a half seconds. We’ve got a feeling that a few of the ones on display were capable of a bit more though… 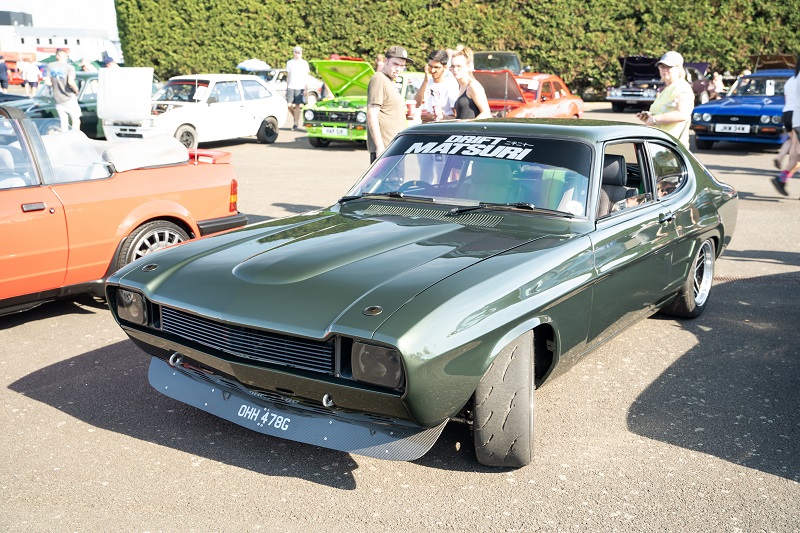 Elf Bar were on a mission to find the ten coolest cars at the show, and somehow, they managed to narrow it down to a shortlist. Three different ‘foci’ made the cut, as did a Sierra Sapphire RS Cosworth. The American end of the Ford spectrum was represented by a Roush Mustang and lowrider Galaxie 500, while a Mk3 Escort was also listed. A fully stripped-out Mk2 Fiesta track car proved hard to ignore, as did one of the most well-built Ford Anglias we’ve seen in a while. It wouldn’t be a cool Ford collective without a Capri, and happily Rich Bishops’ Mk1 classic filled that particular void. 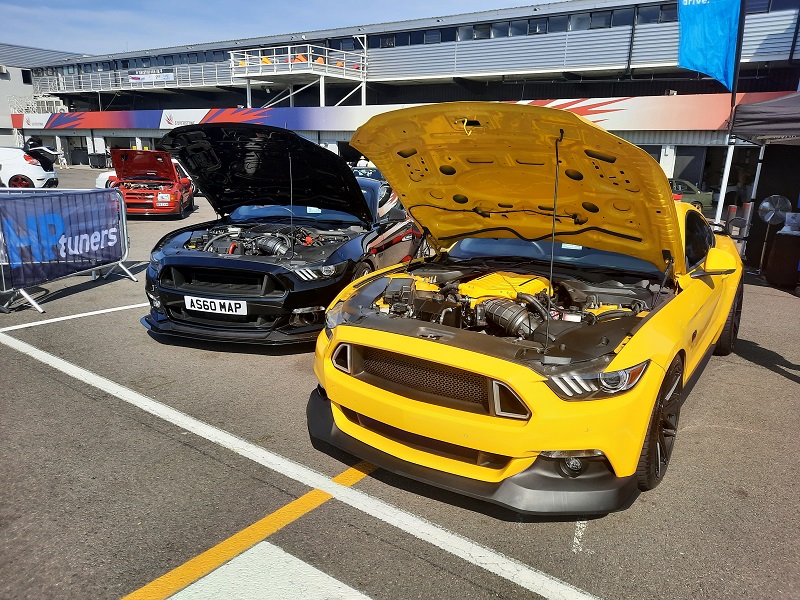 Ford is far from short of passionate fans, as the show’s attendance figures prove. Naturally, that means there’s a market for quality magazines which specialize in the marque. Classic Ford was one such publication that was in attendance, as was its slightly rowdier cousin, Fast Ford. HP Tuners were on hand to supply the Fast Ford stand with a striking mix of modern builds, including everything from the Fiesta up to the Mustang. 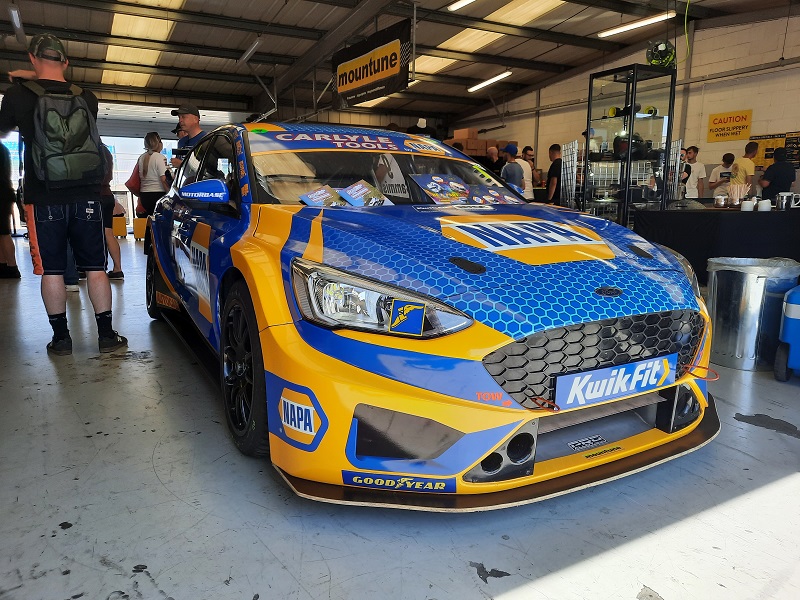 Being the event’s official partner, it was only natural that Mountune would come with a display to be proud of. Alongside a number of customer cars from yesteryear, Mountune also showed off their latest custom packages, including a tuned Mk3 Focus RS, latest-gen Fiesta ST, and controversial Puma ST. Also tucked away in the Mountune garage, however, was a rather famous guest. None other than NAPA Racing’s current Focus Mk4 BTCC contender. 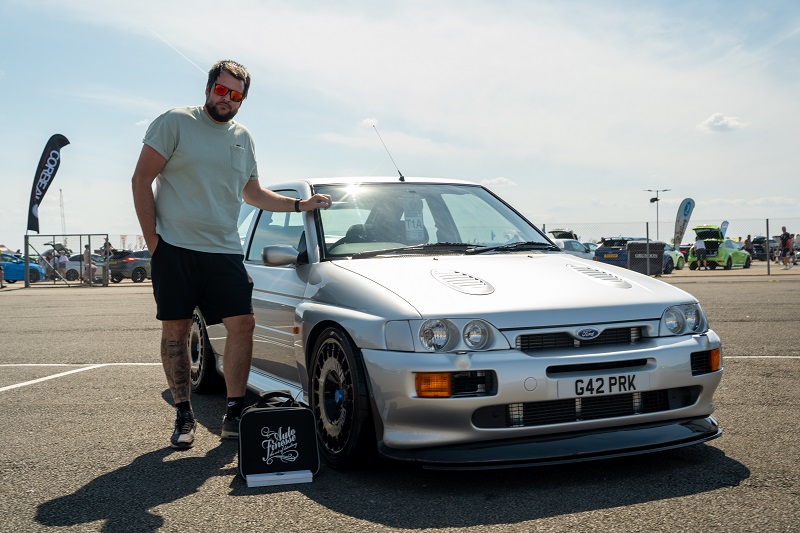 The folks at Auto Finesse showed off some of the best detailed cars from their academy, which included rides owned by both experts in the car cleaning scene, and relative newcomers. A prize for the best finished car was also on offer, with the top three picks winning a bespoke trophy and free Auto Finesse detailing kit. Richard Beazer’s track-prepared Sierra took bronze, with Simon Williams’ Concours-worthy 1979 Ford Capri taking the runners-up spot. In the end though, it was Gareth Park’s immaculate Escort RS Cosworth – kitted out with Compomotive rims – which took the outright victory. 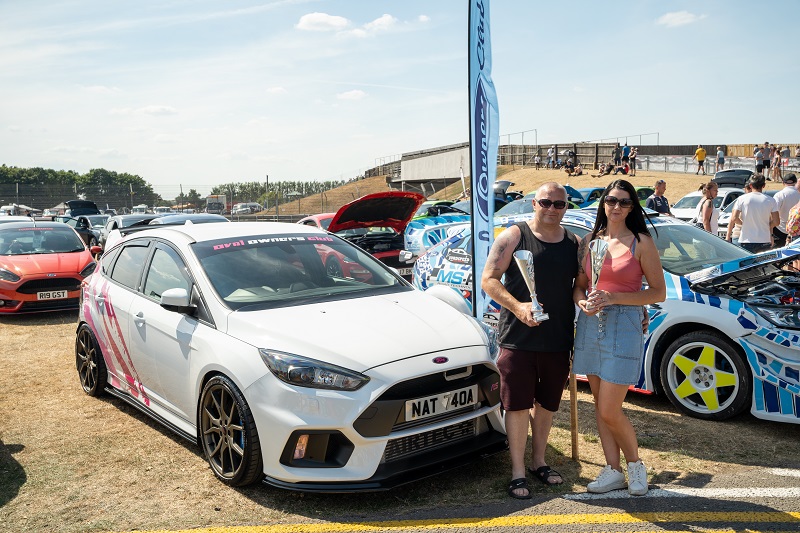 The final major interest point at this year’s Ford Fair was the Club Awards. Four prizes were on offer in total. West London Classic Ford earned the award for the best classic collection of motors, while Welsh Ford Owners took the regional award.

The biggest overall honour – Best Club Stand – went to Oval Owners though, for their huge collection of classic and modern Fords. The celebrations for that particular group didn’t end there, with the Club Hero Award ending up in the hands of Oval Owners’ hard-working organisers, Natalie and Craig.