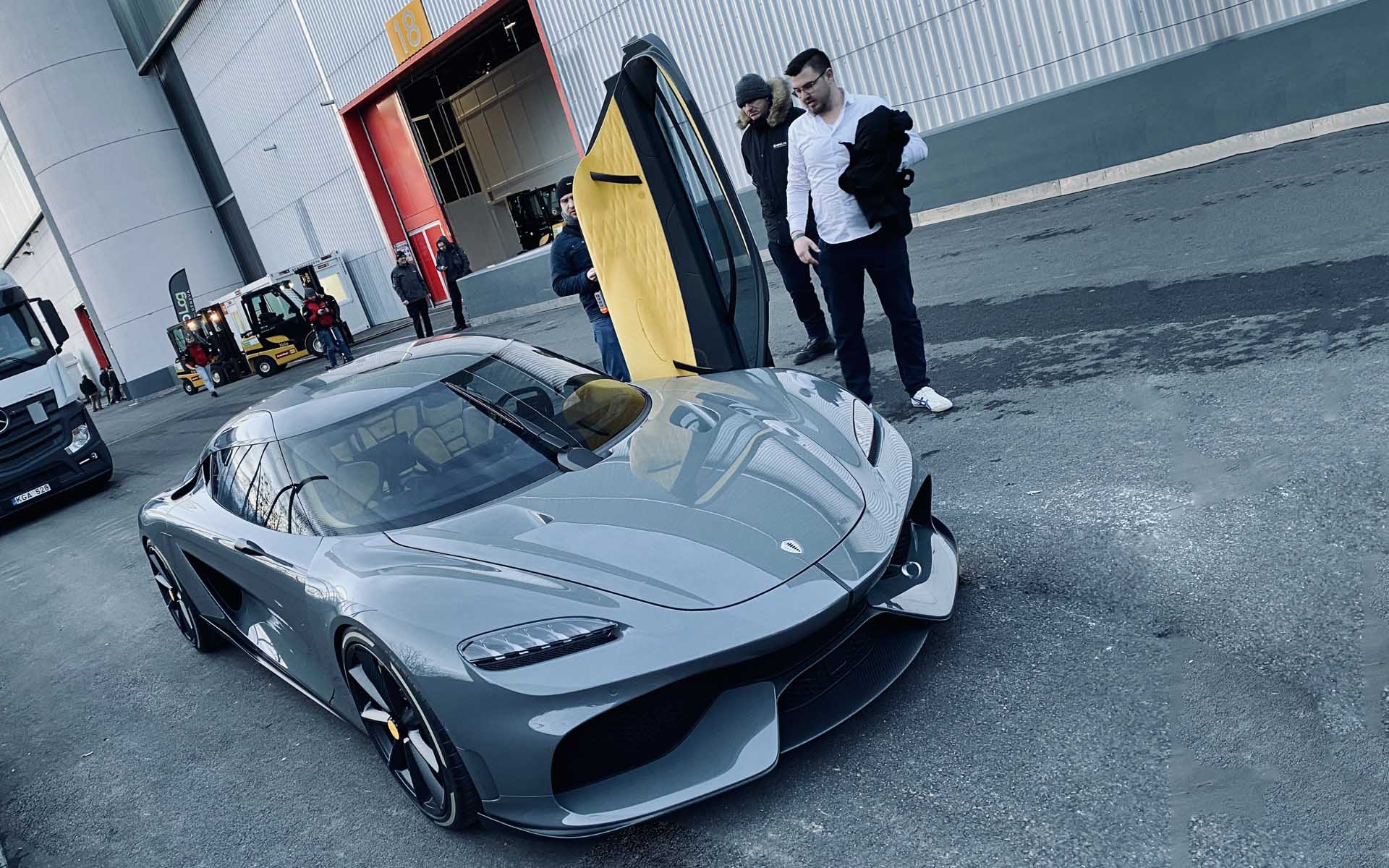 A fresh look and new tech should soon grace BMW’s 5-Series range as part of a mid-cycle update. A prototype for the 5-Series sedan has been spotted and reveals a number of clues.

Karma is ready to supply its extended-range EV platform to rival firms, and says a battery-electric platform is coming soon. Karma is not the only company selling EV platforms, though, and some rival EV startups have already signed deals with major automakers.

Battery-electric or hydrogen fuel cell? VW lays out why one is the winner