The 2019 edition of Mecum’s Kissimmee, Florida, auction will be filled with thousands of collector cars, but two, in particular, will grab the attention of enthusiasts. The auction will sell off a 1965 Ford GT Competition Prototype Roadster, one of two that survives today, and a 2016 Ferrari LaFerrari Aperta.

The GT40 prototype is the only roadster version of the Ford icon that competed at Le Mans and foreshadowed the automaker’s stunning 1-2-3 finish at the historic French race in 1966. It was originally one of 12 cars (and five roadsters) Ford of England built as prototypes in the automaker’s pursuit to take down Ferrari. Drivers Maurice Trintignant and Guy Ligier piloted the car before it was shipped to Shelby American for a rebuild order. 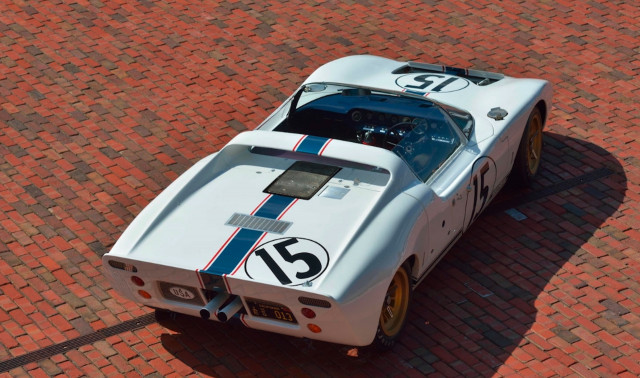 Instead, it became a development car for Kar Kraft’s automatic transmission, Ford’s Weber-carburetor four-can Indy motor, and numerous other engine and brake systems over the year. Eventually, a private owner acquired the car from Ford in 1968, and the owner held onto the car until 2013.

Mecum says those interested need to call for an estimated hammer price, but we can bet the car will attract seven figures, maybe even eight. 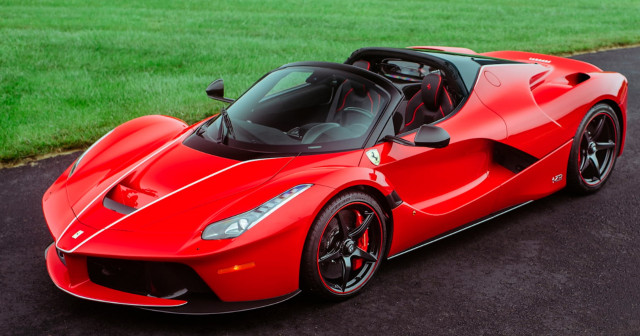 The second star car is a 2016 Ferrari LaFerrari Aperta, the drop-top variant of Ferrari’s most-recent halo car, the LaFerrari. The Italian firm only made 210 examples to celebrate Ferrari’s 70th anniversary and they remain highly coveted among buyers who were excused from the short list to own one.

Ferrari often installs strict requirements for buyers to own specially curated and limited-production cars. Those who missed out include multimillionaire watch and jewelry entrepreneur David Lee, as well as the late Preston Henn, who owned a 1964 Ferrari 275 GTB/C Speciale. 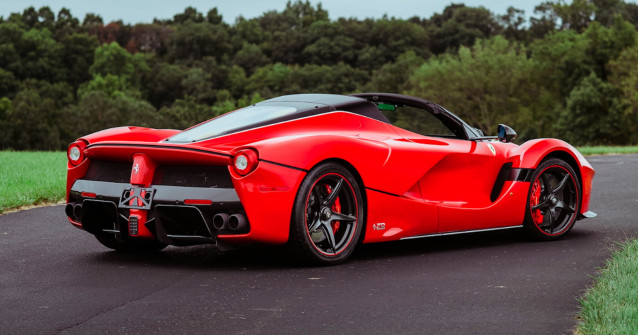 It’s unclear where the LaFerrari Aperta comes from, but the original owner only put 174 miles on the car since it was delivered. Ferrari banned original owners from selling their cars for at least 18 months to ensure no one could immediately flip the car for a larger profit. In this car, time could be on the seller’s side as collector cars remain extraordinarily valuable.