Ken Block isn’t someone who likes to build cars in half measures, his previous ‘Hoonicorn’ Mustang is a prime example of that. And he’s back with another sensational racer, this time it’s a 1400hp Porsche Pikes Peak race car that wants to take overall victory at the hill climb event next month, something Block has had his eyes set on for quite some time now.

To do it, the team behind the build, BBi Autosport and Hoonigan, has fitted a twin-turbocharged 4.0-litre flat-six engine in the middle of what was actually a humble Porsche 912 from 1966. Power is sent to all four wheels. 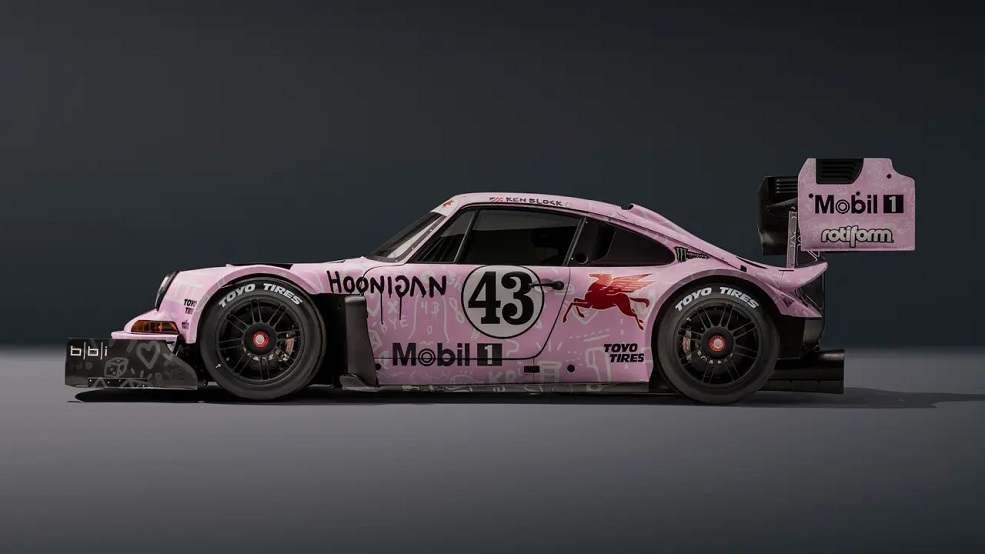 It’s said to be the product of 10 years in the making, with the protagonists behind the build being BBi Autosport, who entered three cars in three different classes, taking home two class wins and one podium finish at least year’s Pikes Peak event. Let’s just say they know how to get the job done…

Weighing in at just 1000kg, ‘Hoonipigasus’ has been fitted with an extremely aerodynamic body, with a huge rear wing to produce the levels of downforce needed at Pikes Peak. Interestingly, the suspension is GPS height-adjusted, which is based on a previous years’ telemetry of the course. 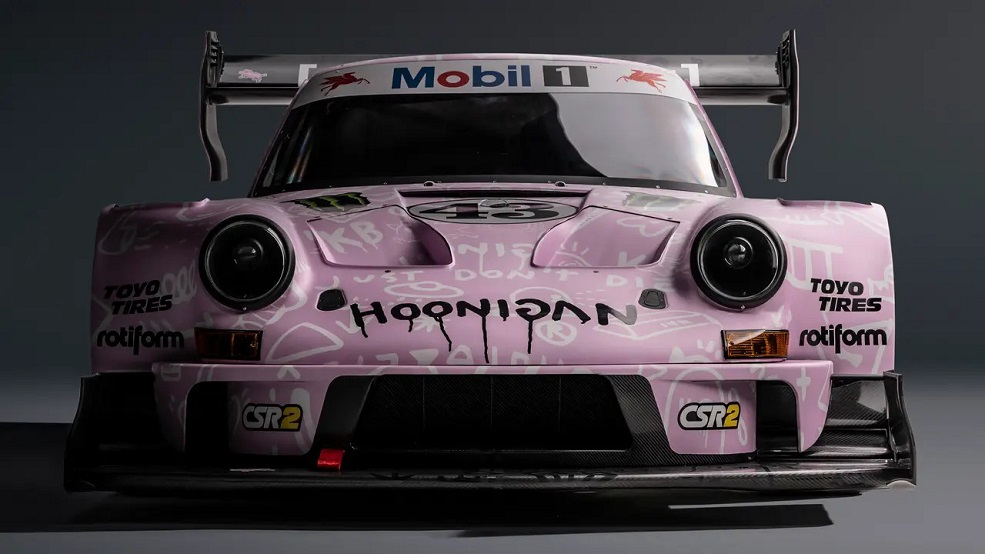 “The Pikes Peak Hill Climb is one of the big reasons as to why I’m a rally driver,” Block said. “The list of drivers who have raced and won this hill climb includes many of my heroes: Walter Rohrl, Ari Vatanen, Michele Mouton, Sebastien Loeb and Rod Millen to name a few.

“I’ve always wanted the chance to race Pikes Peak at the top level and compete for an overall win, and with our team and BBi Autosport creating this amazing Porsche, we’ve got a good shot.” 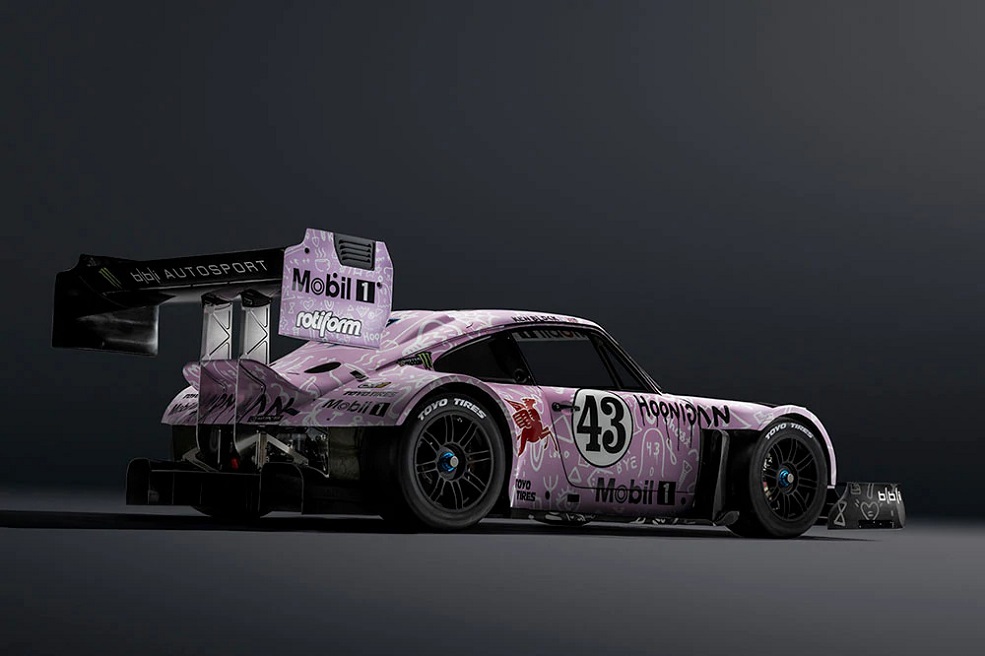 “The Hoonipigasus is an absolute dream-come-true type of build,” said the founder of BBi Autosport, Betim Berisha. “It doesn’t get any more mental from a tech, power, aero, and visual standpoint. The original vision of the car came from a longtime friend of mine, Joe Scarbo of Scarbo Performance, nearly a decade ago. We then teamed up with our most talented engineers and designers, threw the book out, and took an unconventional path. We are building the world’s nastiest 911.” We think they may have achieved that…